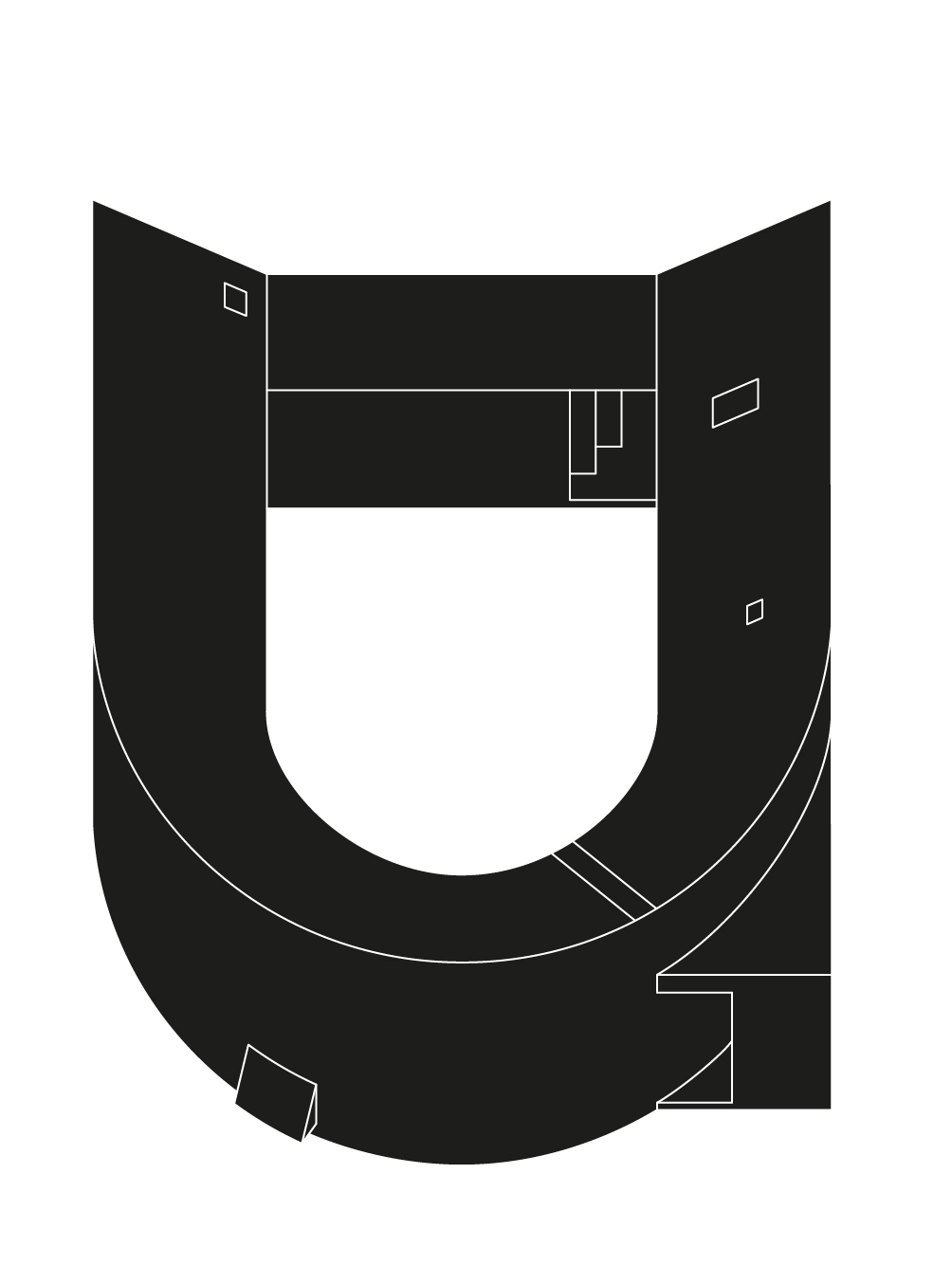 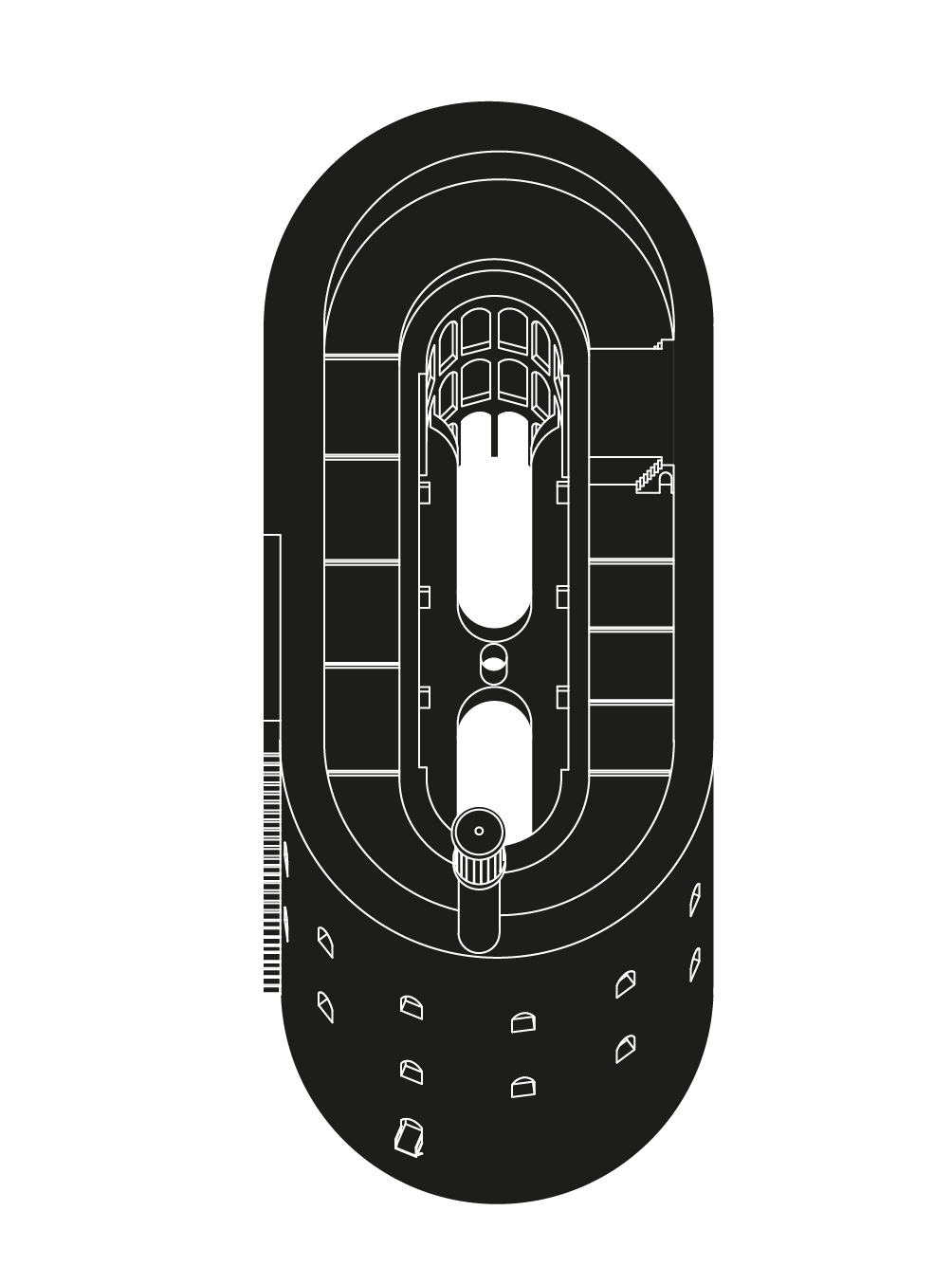 "Islands" explores the possibility of architectural islands by dividing them into two categories, the oceanic and the continental. Oceanic islands are the radical ones, truly isolated not only in space, but also in ti...
Read More Call For Paper 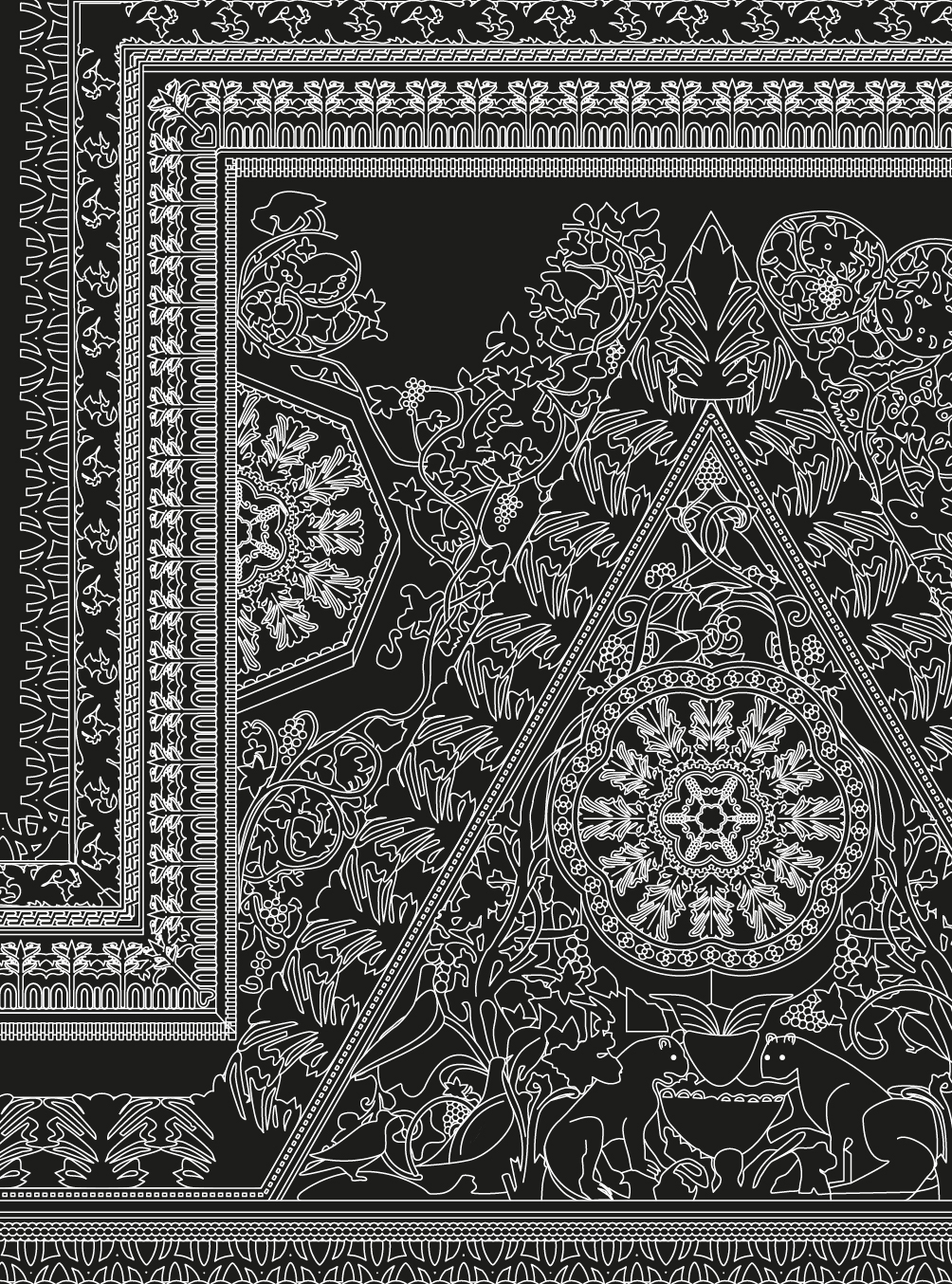 "The Even Covering of the Field" dives into the field in which we all live. Even if it is not all the same, the field is one – a condition that has no alternatives. The field lies outside of the binary opposition of c...
Read More Call For Paper 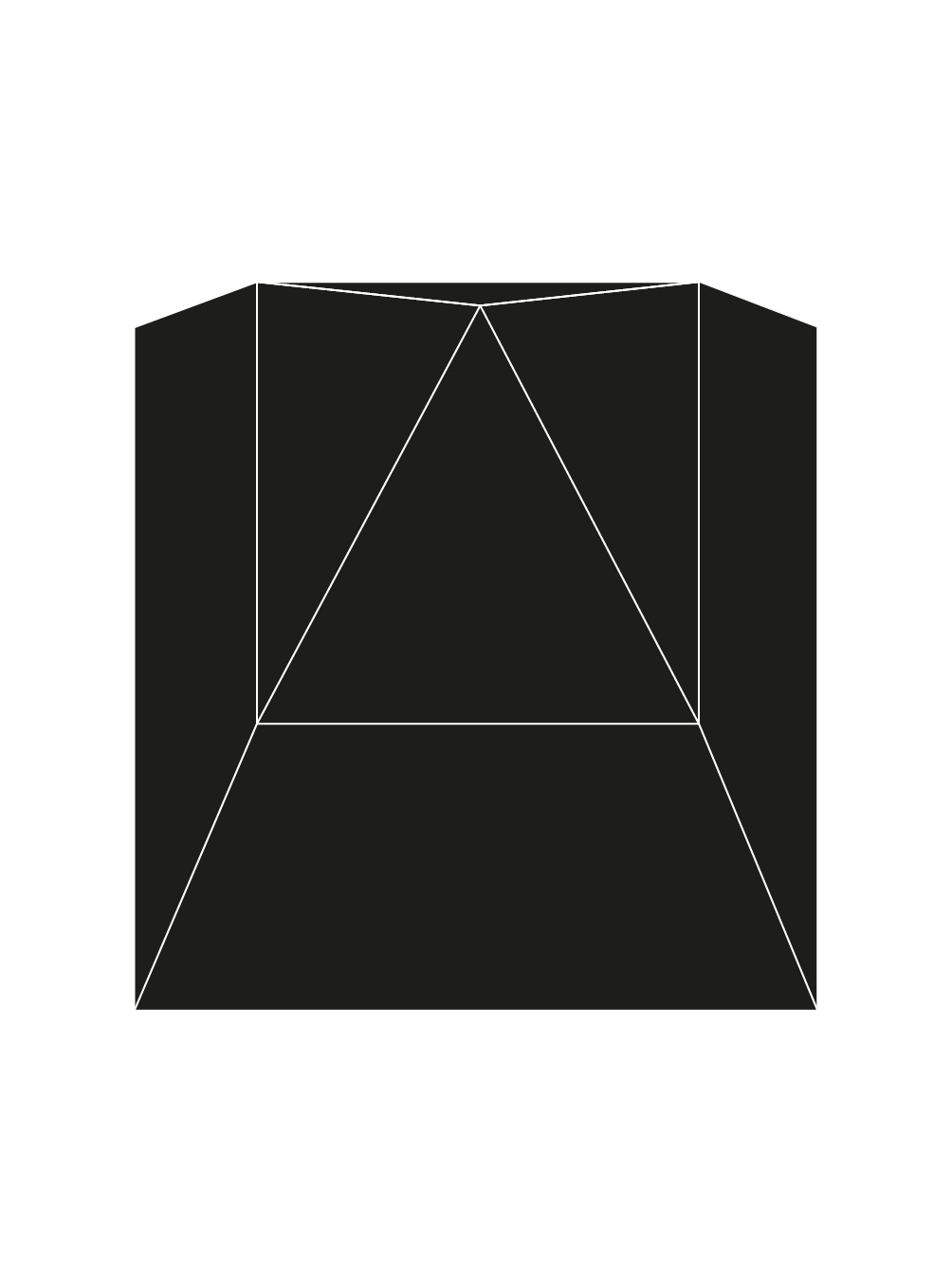 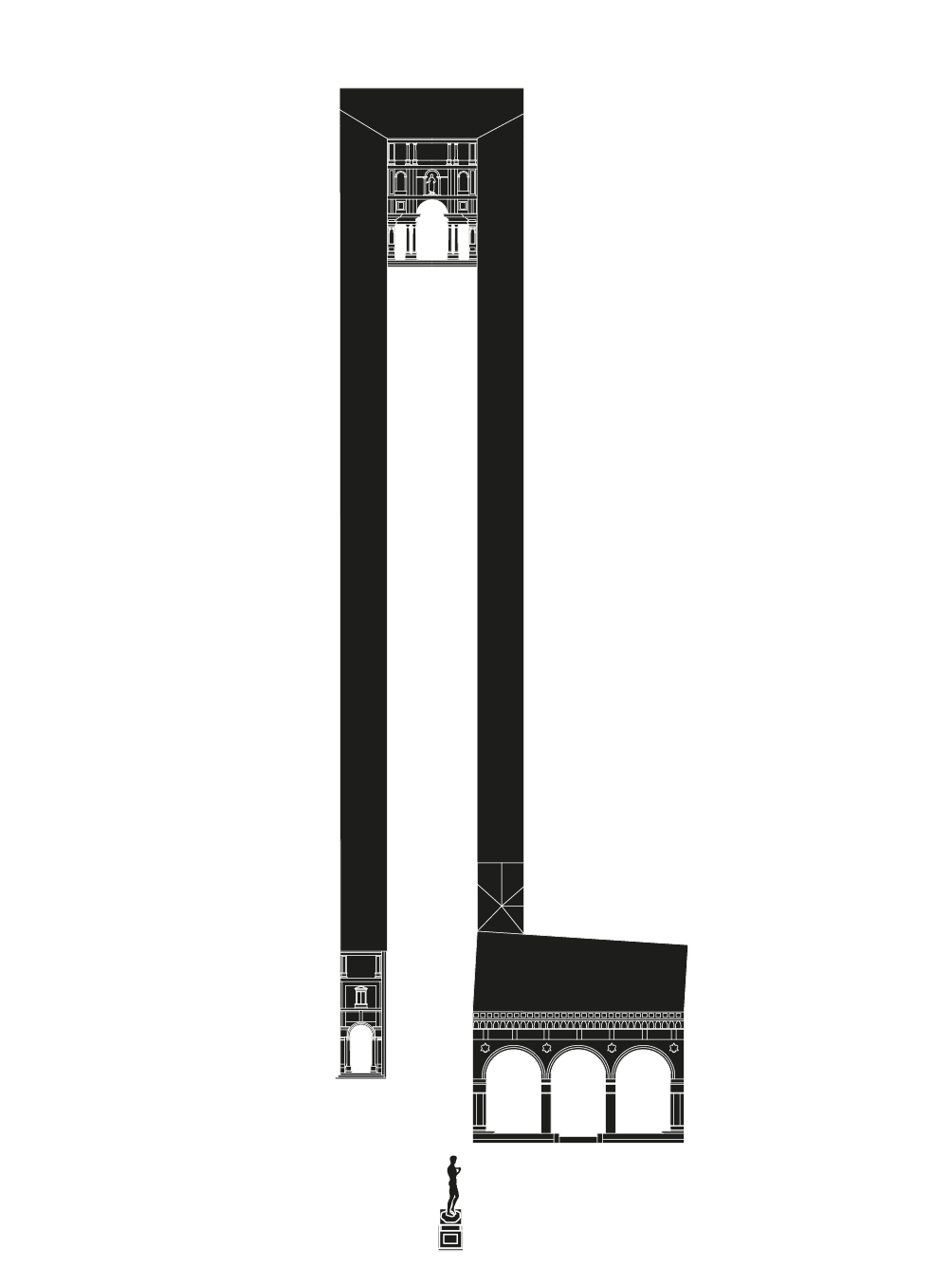 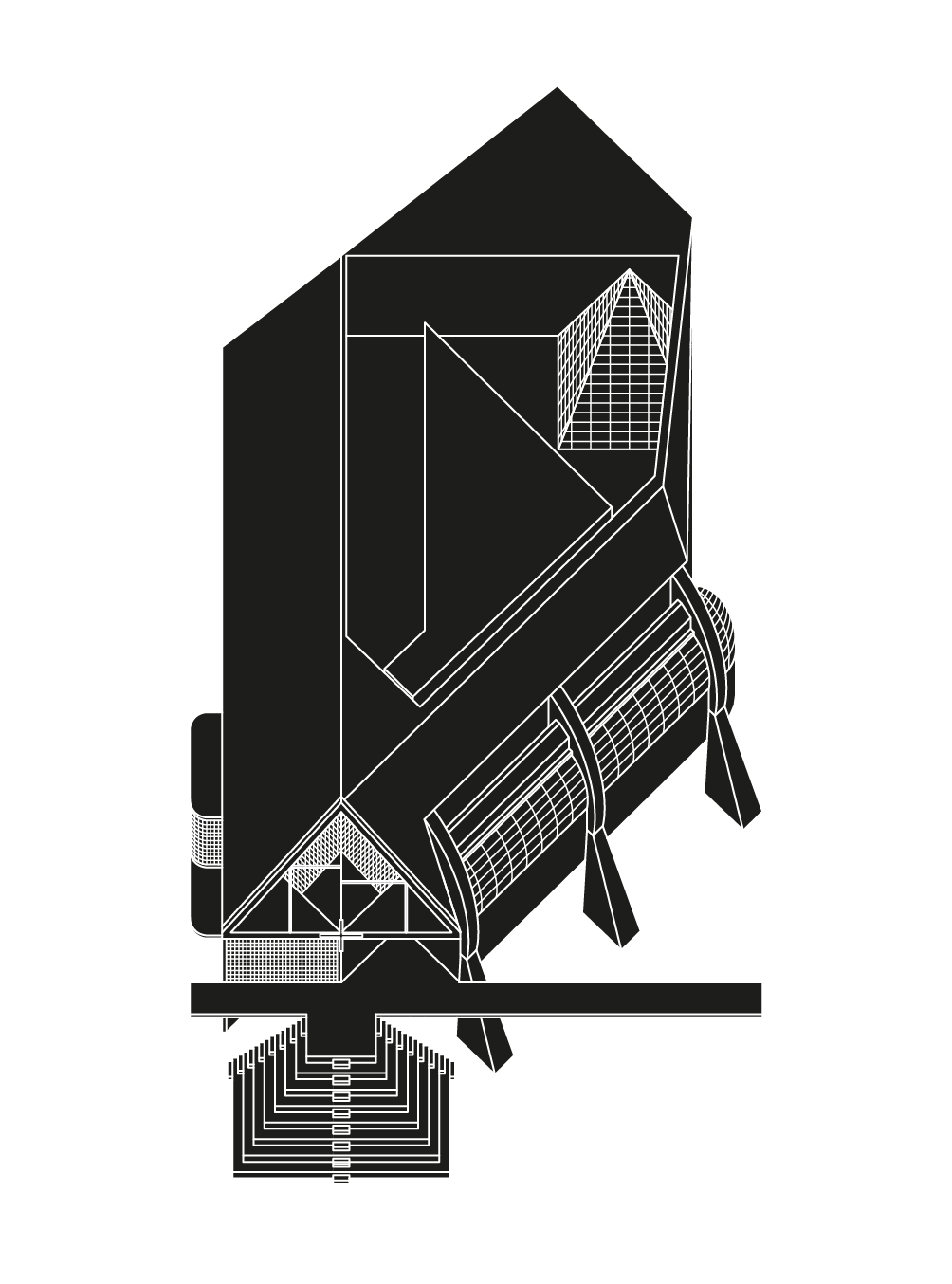 Scary Architects talks about the dark side of architecture. It explores how architecture exposes the oppression embedded in our society, questioning the notion that architecture is somehow related to an increase in so...
Read More Call For Paper 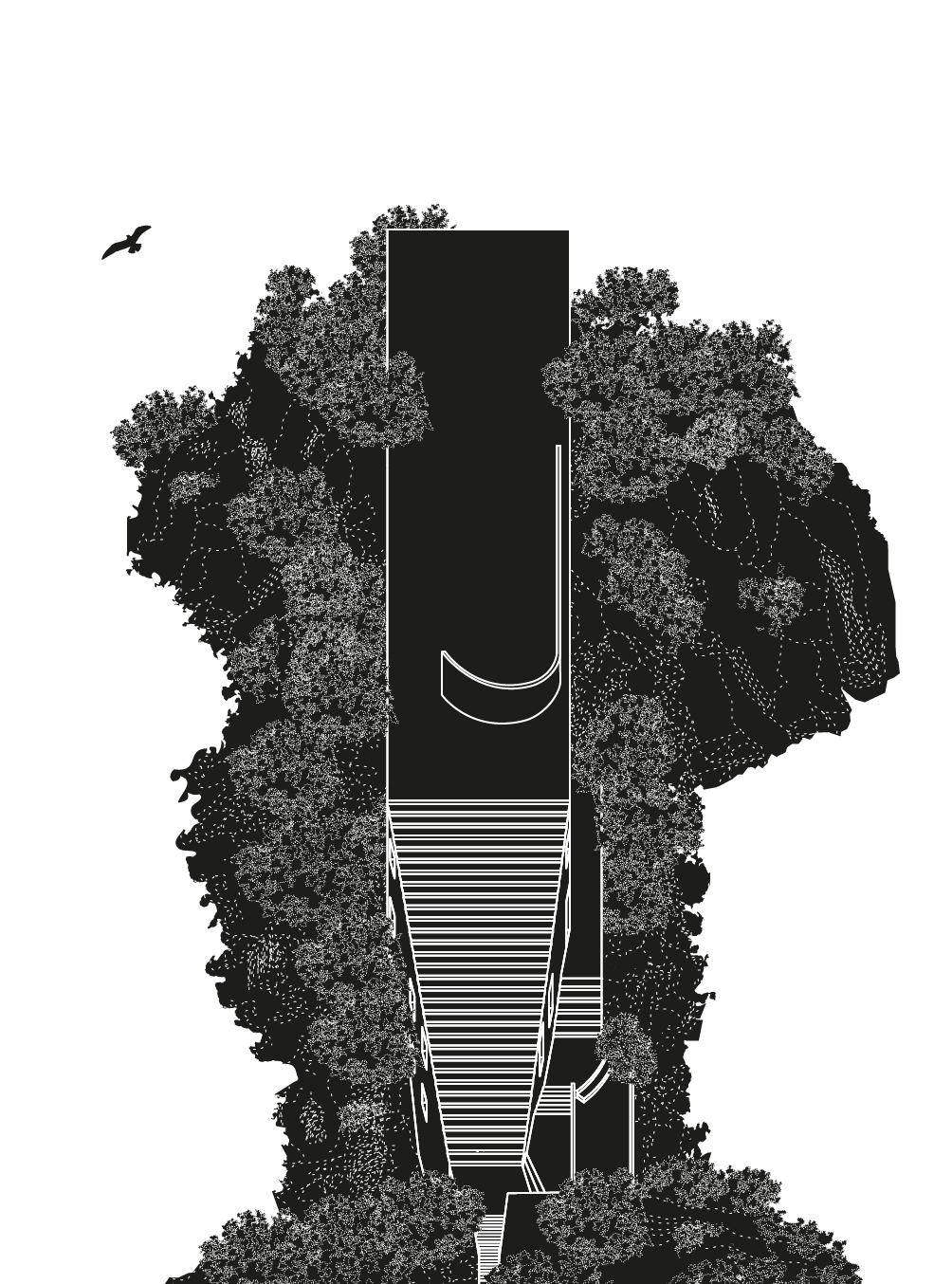 "Collaborations recognizes architecture as a collective knowledge that is one and given, and thus inevitably shared, and produced through the efforts of a multitude. Within this multitude, two forms of collaboration u...
Read More Call For Paper 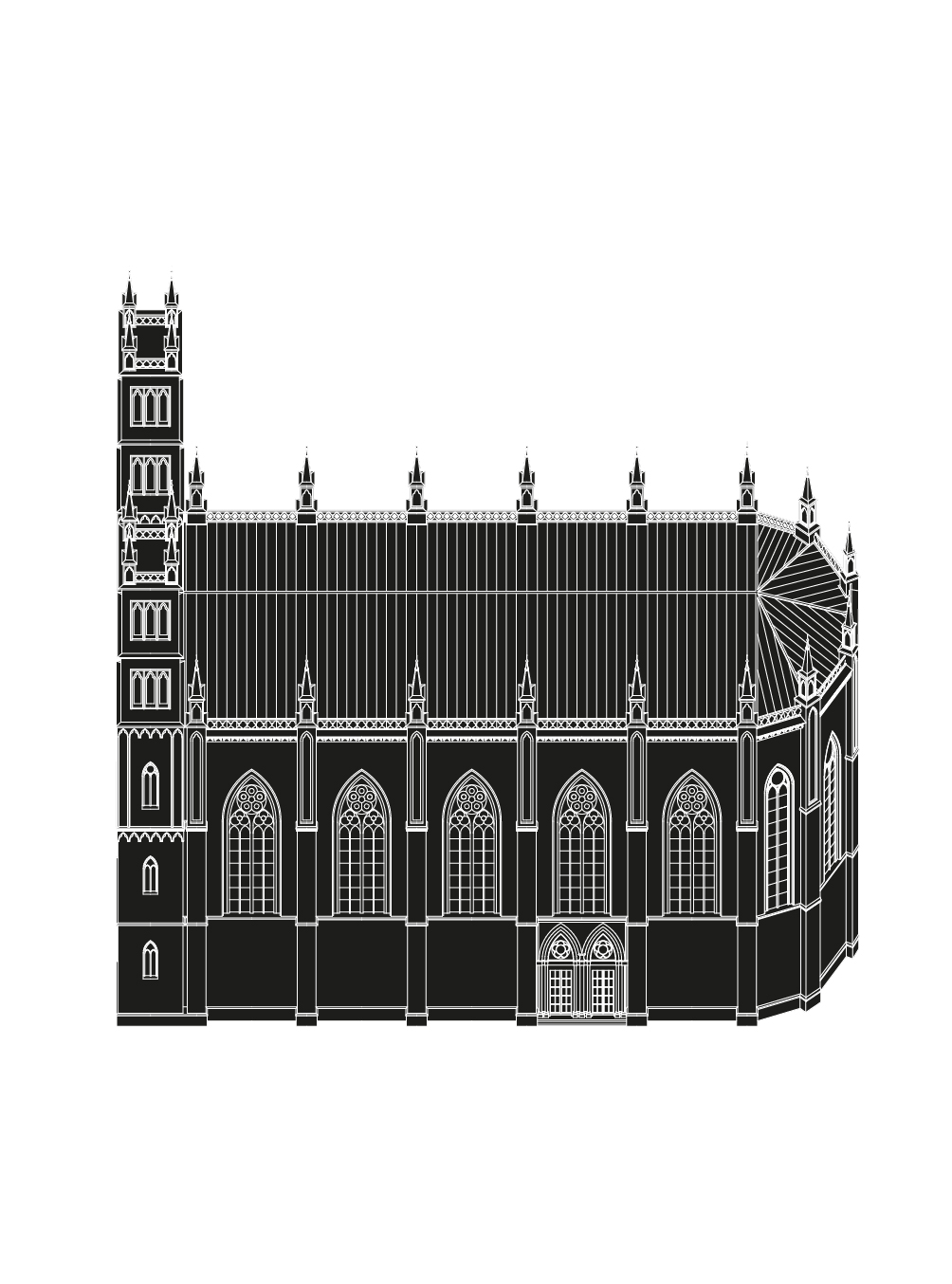 "Indifference" deals with the art of ignoring, of forgetting, of saving energy, by considering the notion of indifference as strategic judgement – as the thing that differentiates architects from craftsmen. Indifferen...
Read More Call For Paper 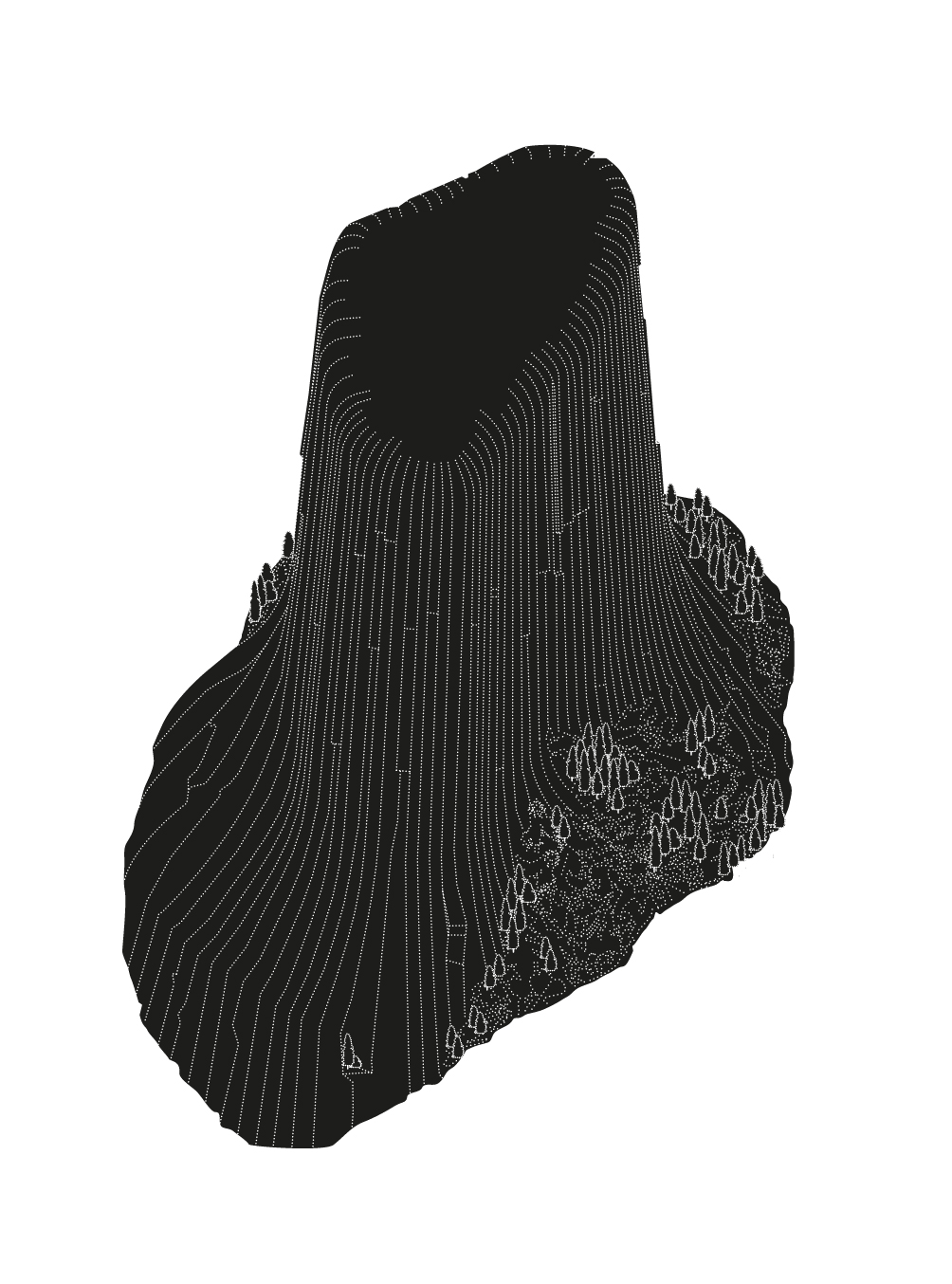 “What's Wrong with the Primitive Hut?” talks about architecture as a technology not of shelter but of memory, one in which the subject that builds is not the individual but society. It contests the ideas that private ...
Read More Call For Paper 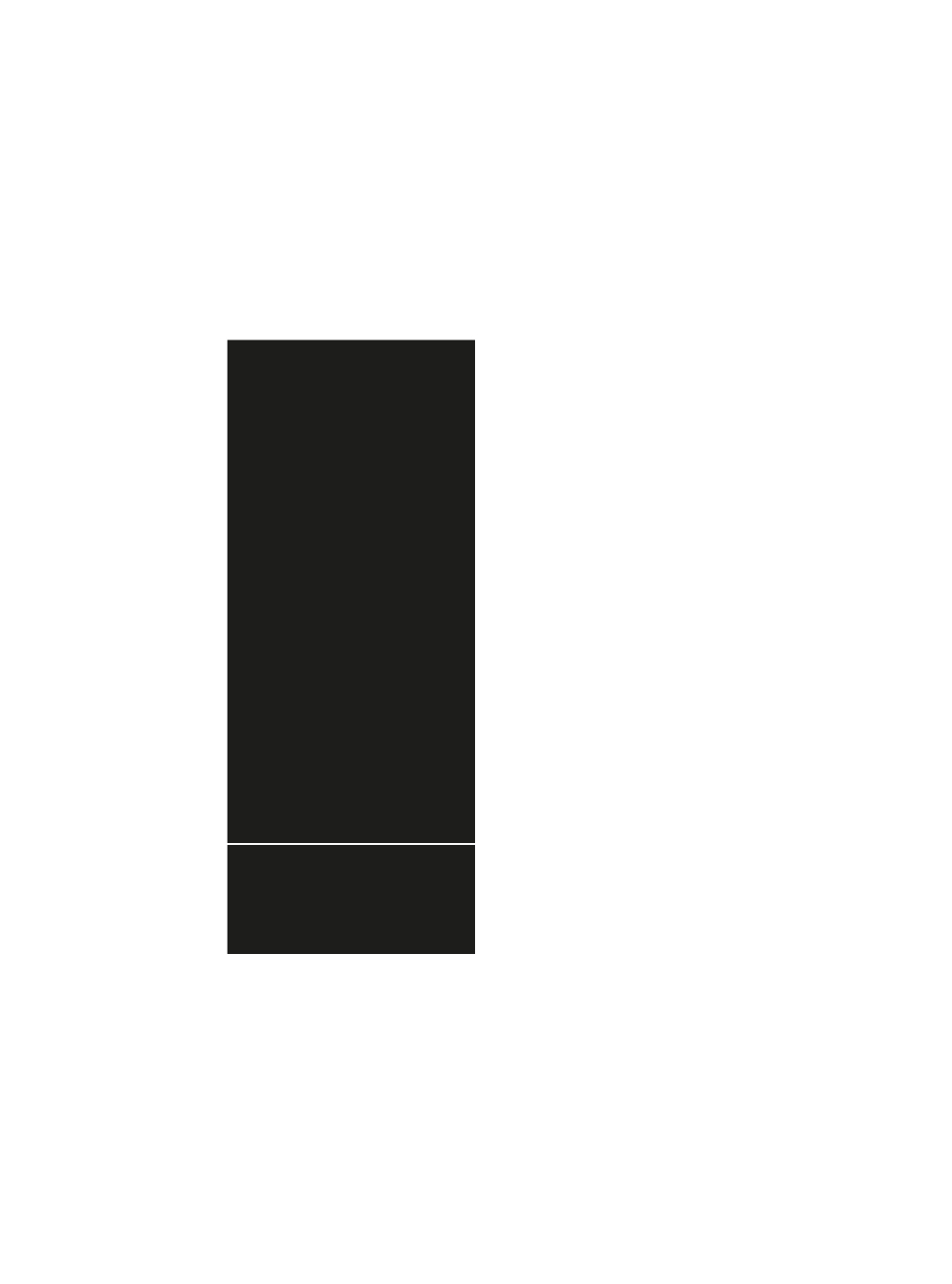 "Monks and Monkeys" tries to understand how at a certain point Minimalist architecture won out and became mainstream, and how the sad rhetoric of Minimal Art turned into the grimly asocial monumentality of Minimalist ...
Read More Call For Paper 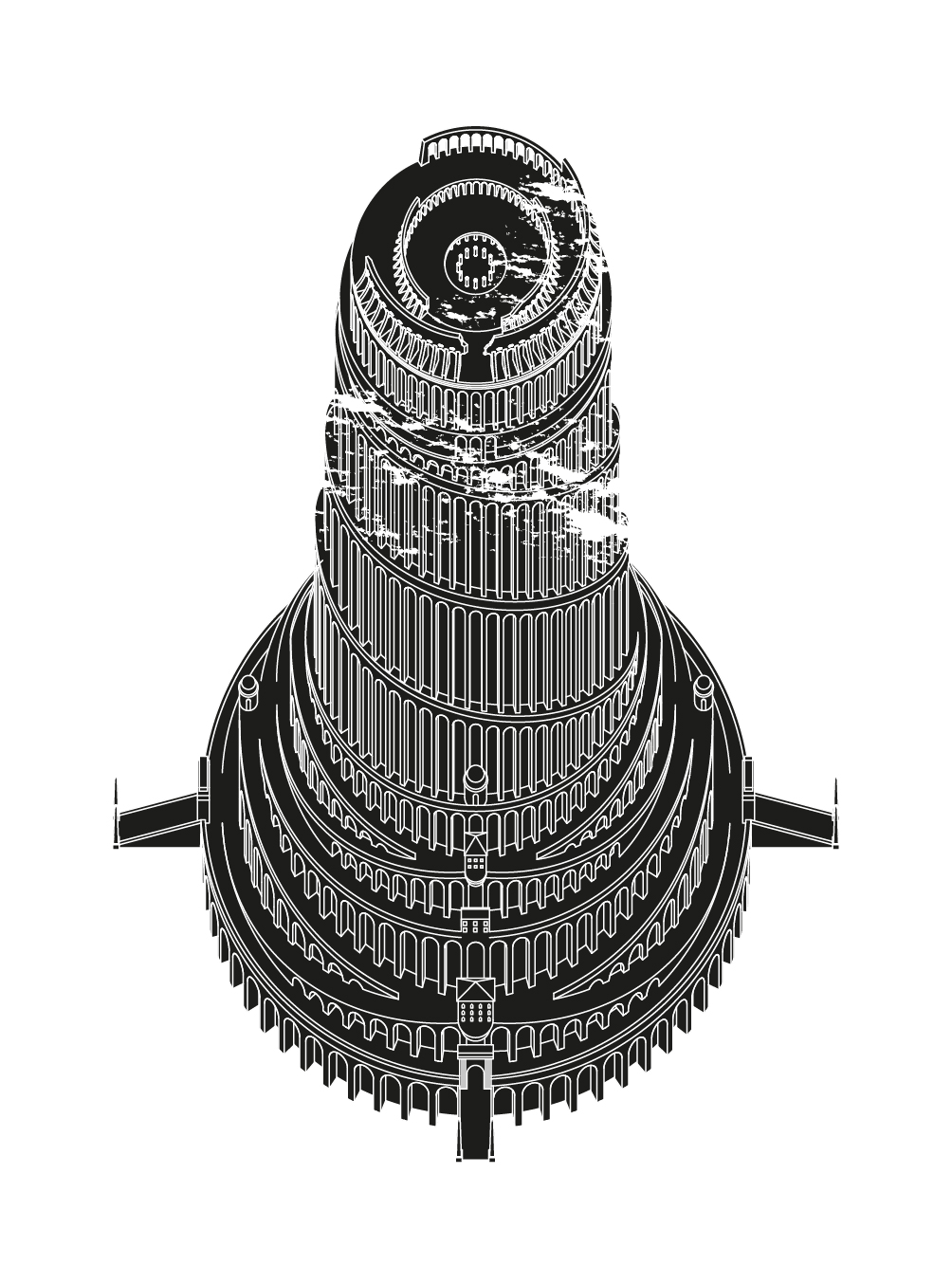 “Ecology” recognizes that since the world’s population will soon be somewhere between nine and ten billion, architectural ecology should be considered as the approach that aims at facilitating the survival of the huma...
Read More Call For Paper 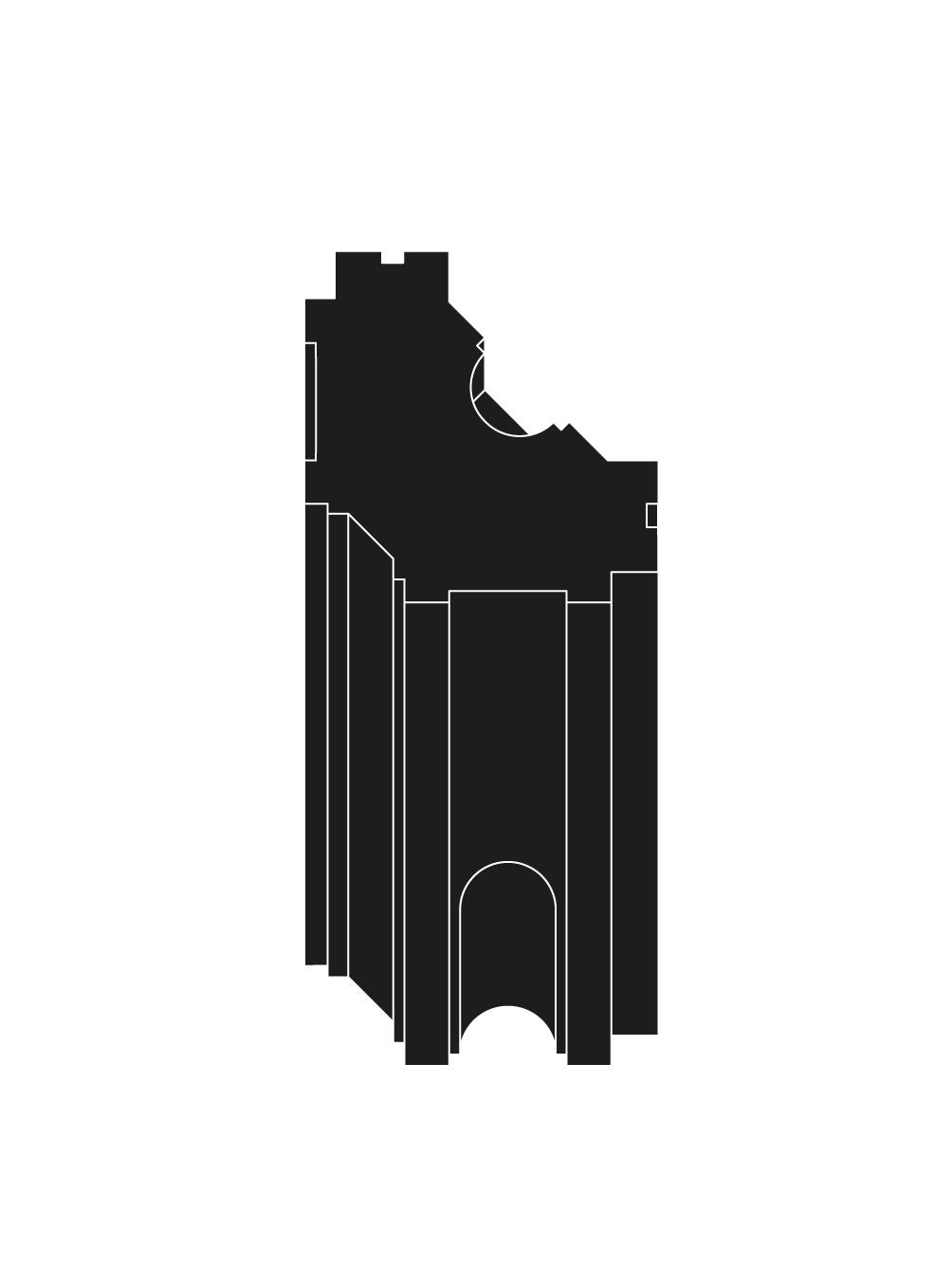 Bramante is the most important architect in the history of Western architecture. This fact alone would be a sufficient reason for this issue, but the additional fact that Bramante died 500 years ago merits its own ce...
Read More Call For Paper 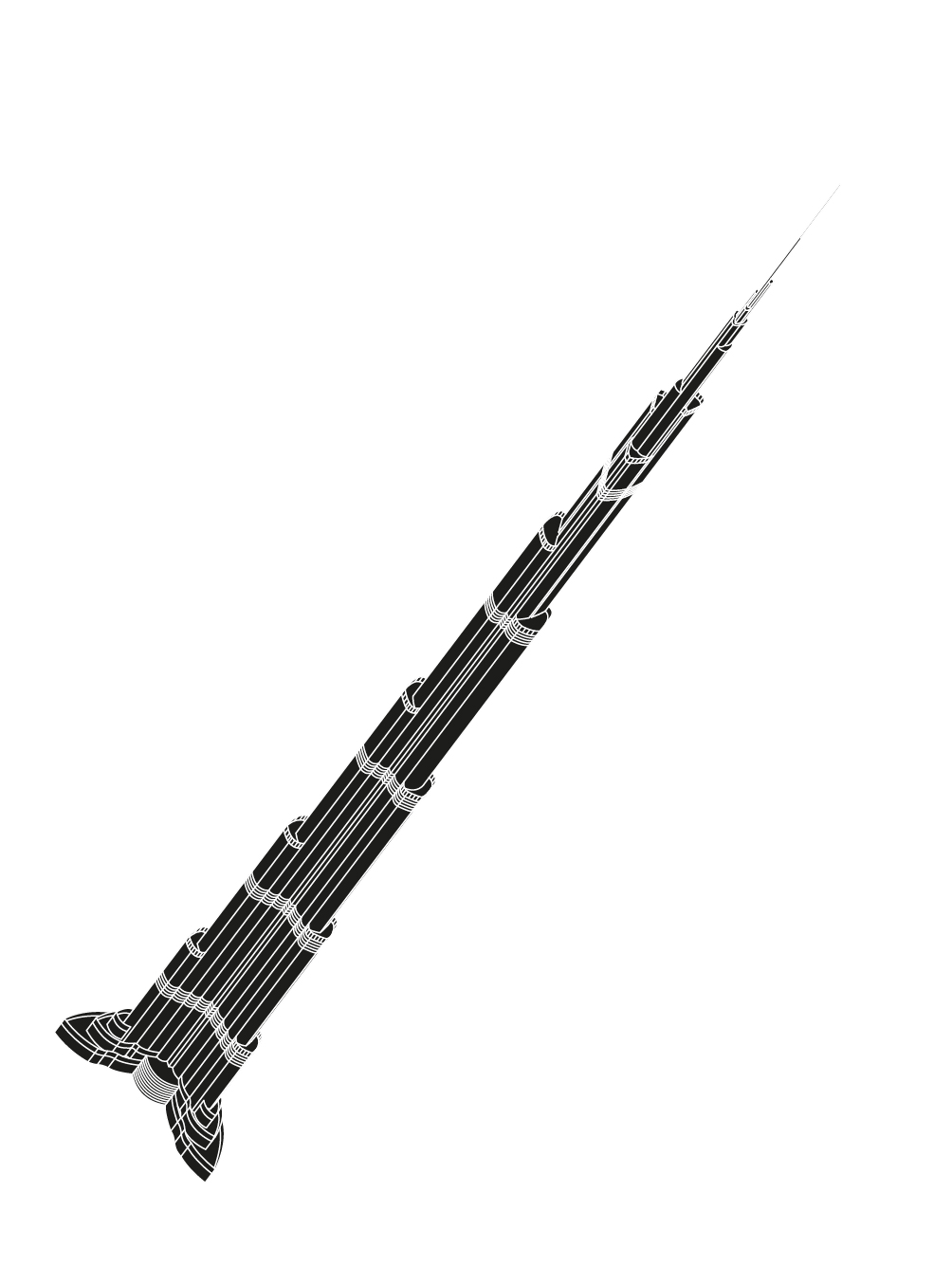 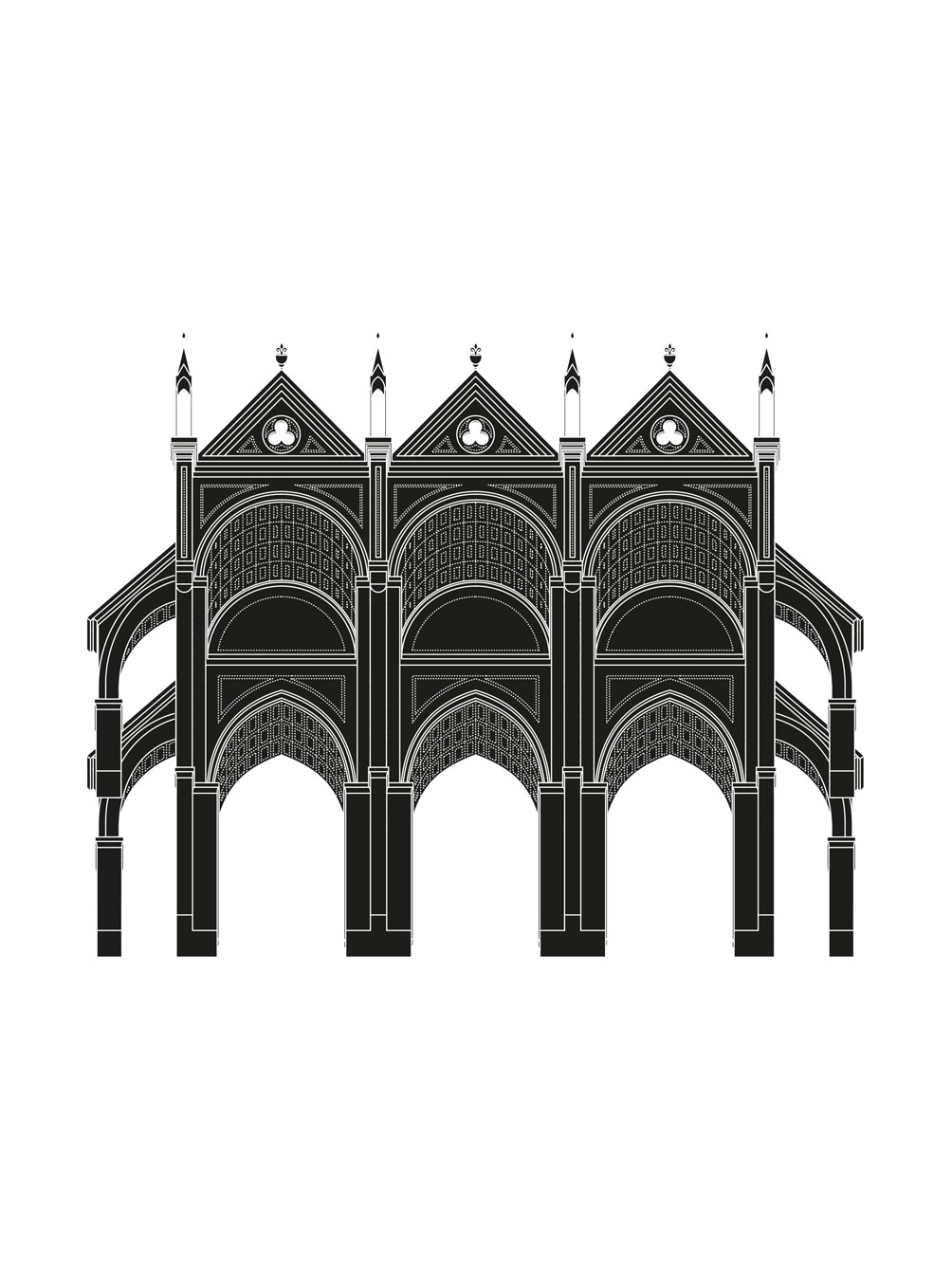 If you do dare to mention beauty, then some well-in- tentioned idiot says “beauty is subjective”, as if this in- disputable truth (given that beauty is, of course, sub- jective) would implicitly mean that nothing subj...
Read More Call For Paper 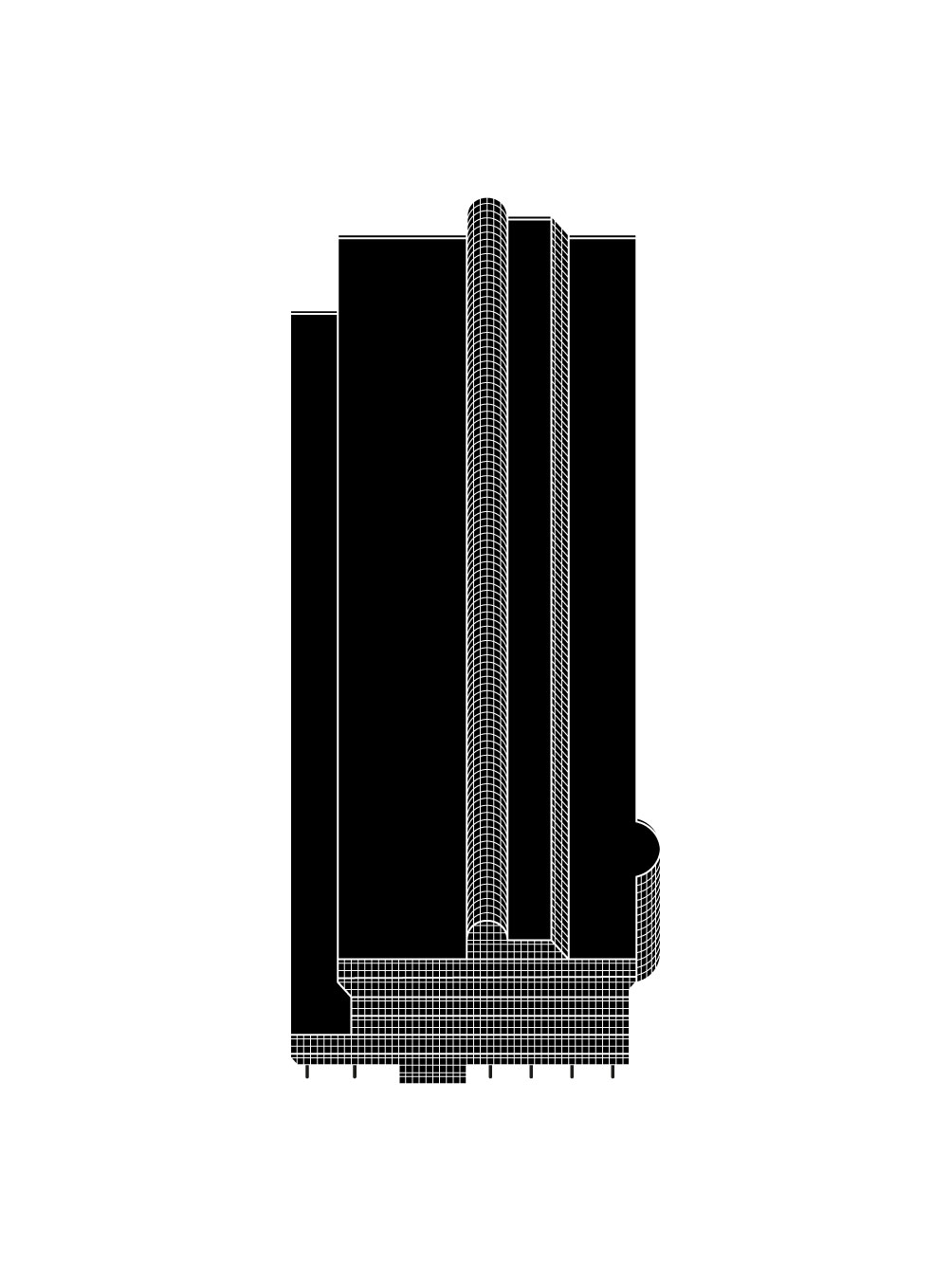 1966 was a promising year. Aldo Rossi published "The Architecture of the City" and Robert Venturi came out with "Complexity and Contradiction in Architecture". The stage seemed set for a productive critique of moderni...
Read More Call For Paper 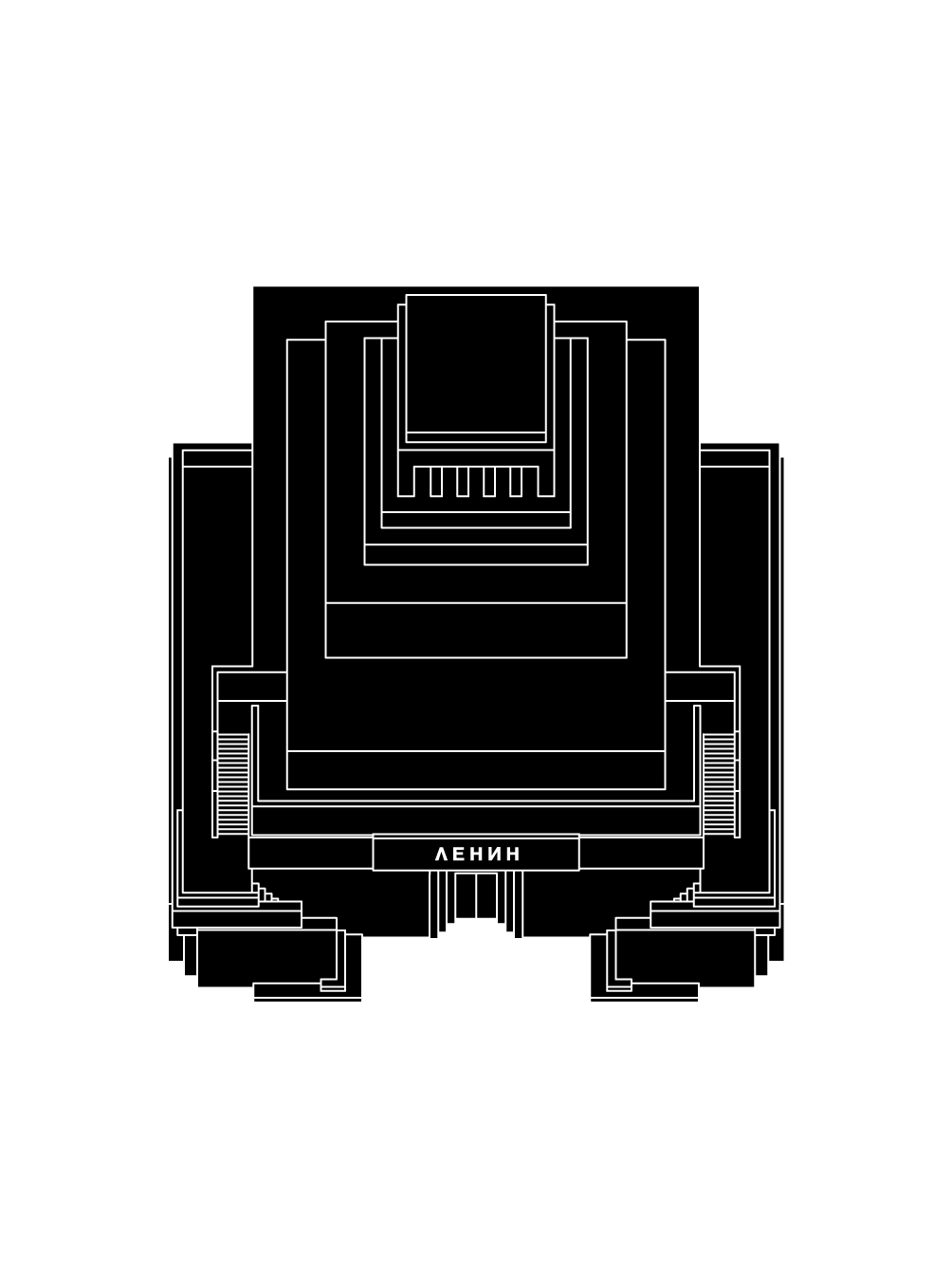 We ought to die at 75. It’s more than enough. We ought to be polite enough to leave the world to others. Anyhow, this is not what’s happening. In Western countries we just go on and on. We even think it’s good to live...
Read More

San Rocco is a magazine about architecture that is published three times a year on specific themes. San Rocco was launched in September 2010 in Venice on the occasion of the Architecture Biennale and was designed to have a run of five years, i.e., the magazine was to stop production at the end of its five-year plan, something that was decided at the very beginning when the list of the themes to be addressed in each issue was determined.

San Rocco approaches architecture in an eminently simple way: it encourages writing about buildings, drawings, projects, and built or drawn ideas from around the world without having to pay homage to the latest cultural trend.

The topics addressed in each issue are discussed rigorously but also freely, with a sense of ingenuity, sometimes a little bravery, and often a delicate sense of irony, and without insisting upon philological accuracy.

The people who write for San Rocco come from around the world and are among the most stimulating architects, critics, and theorists of our time, including Kersten Geers, Oliver Thill, Pier Vittorio Aureli, Mark Lee, Freek Persyn, Irénée Scalbert, Daniele Pisani, Harry Gugger, Ido Avissar, Stefano Boeri, Pascal Flammer, Job Floris, and Jimenez Lai. With the completion of the magazine’s five-year plan drawing near, the formal conclusion of what could be called the project’s first cycle, San Rocco has revisited its agenda and defined its future goals.

San Rocco is interested in gathering together all possible external contributions. San Rocco believes that architecture is a collective knowledge, and that collective knowledge is the product of a multitude. External contributions to San Rocco might take different forms. Essays, illustrations, designs, comic strips and novels are all equally suitable for publication in San Rocco. In principle, there are no limits – either minimum or maximum – imposed on the length of contributions. Minor contributions (a few lines of text, a small drawing, a photo, a postcard) are by no means uninteresting to San Rocco. For each issue, San Rocco will put out a “call for papers” comprised of an editorial note and of a list of cases, each followed by a short comment. As such, the “call for papers” is a preview of the magazine. The “call for papers” defines the field of interest of a given issue and produces a context in which to situate contributions.
VIEW ALL THE CALL FOR PAPERS

SUBMISSION GUIDELINES A External contributors can either accept the proposed interpretative point of view or react with new interpretations of the case studies. B Additional cases might be suggested by external contributors, following the approach defined in the “call for papers”. New cases might be accepted, depending on their evaluation by the editorial board. C Proposed contributions will be evaluated on the basis of a 500 words abstract containing information about the proposed submission’s content and length, and the type and number of illustrations and drawings it includes. D Contributions to San Rocco must be written in English. San Rocco does not translate texts. E All texts (including footnotes, image credits, etc.) should be submitted digitally in .rtf format and edited according to the Oxford Style Manual. F All illustrations and drawings should be submitted digitally (in .tif or .eps format). Please include a numbered list of all illustrations and provide the following information for each: illustration source, name of photographer or artist, name of copyright holder, or “no copyright” and caption, if needed. G San Rocco does not buy intellectual property rights for the material appearing in the magazine. San Rocco suggests that external contributors publish their work under Creative Commons licenses. H Contributors whose work is selected for publication in San Rocco will be informed and will then start collaborating with San Rocco’s editorial board in order to complete the preparation of the issue.